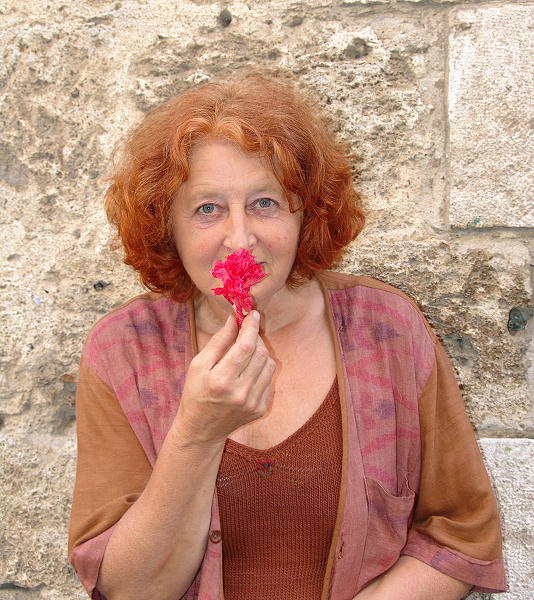 Alena Lorencova exhibited at Galleria Gagliardi from 2004 to 2007.

Feminine figures of a quiet and fairy-like world.

In the case of Alena Lorencova, the artist's inner world is represented authentically and sincerely. Her sculptures represent almost exclusively female figures; they come out of a silent, fairy-tale world and stop, collected and composed, in this cynical, indifferent and hurried world of ours. With their candour they seem to want to remind us and bring us back to the wonder of silence, of inner listening, of the purity of a lost childhood.