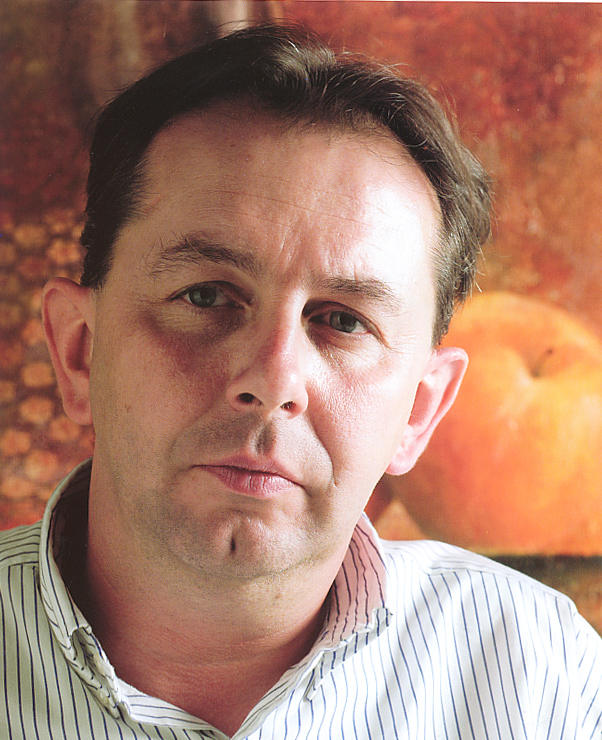 Claudio Missaggia exhibited at Galleria Gagliardi ​ from 2004 to 2006.

The meculous realism of his subjects often clashes with the predominance of decorative characters of bidimensional scene creating a quiet and rarefied atmosphere.Volumes always appear frontally:a subtle presence since they are likely transposition ofa mood in search of an inner consonance.A delicate chiaroscuro,used only to convey plasticity to the volumes and made of the same incorporeal quality of light:it is with it that the reduced space construct,born with a sapid chromatic distribution,defines itself.In certain paintings it seems as if the painter is testing the option of bringing the colour zone to its limit beyond which,since the strength of light fades,it is impossible to tell finite from infinite,reality from fantasy.Missagia only searches for such magic around or inside all things,a magic which exists a priori,but which not everyone can see.Missagia himself searches for a certain deepness of his subjects through an intimate fusion of form,light and colour:a precise interdependence of each detail with what is around.An unnatural glow,seemingly springing from within the work of art,helps the volumes to stand out from a space which becomes a build-up of omnipresent energies for the painter:the site where the forces surrounding us and helping us break into nature and deeply understand its essence act.He needs just a little more than apples,lemons,glasses,only to express a feeling.

Claudio Missagia, born in 1959, after his university studies Missaggia began to devote himself entirely to painting. At the end of the 1980s he began exhibiting in Italy, France, England, Germany and the United States.

Although his works are characterised by the inclusion of objects and fruit, each of these elements is far from being a privileged subject in the composition. The first hints of 'still life' are found in some frescoes from the Roman period with the first compositions of inanimate objects.

But it is an Italian painter, Caravaggio, who can, perhaps, be considered the greatest example of this type of painting, and it is another Italian, Giorgio Morandi, who is the artist who symbolises 'still life', making this genre his most representative stylistic achievement.