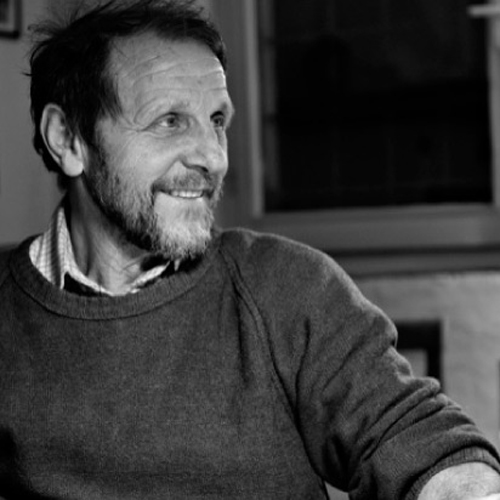 Graziano Pompili exhibits in our gallery since 2016.

Graziano Pompili was born in Fiume (Istria) in 1943.

Three years later his family moved to Faenza, where he obtained his first artistic education, learning primarily how to use terracotta and ceramics. Attending the Faenza Institute of Art, Pompili had as mentor Anselmo Bucci, Giuseppe Liverani, Angelo Biancini and Carlo Zauli. Then he studied sculpturing at the Academy of Fine Arts of Bologna. In 1970 he began spending a great deal of time in Carrara, where he learned how to sculpt marble; during this same period he gained experience in the use of bronze at the near foundry in Pietrasanta. Then Pompili began his teaching career, firstly teaching ceramics and modeling at the Gaetano Chierici School of Art in Reggio Emilia, then marble sculpturing at the Academy of Fine Arts of Bologna and finally sacred art sculpture at the Brera Academy of Fine Arts in Milan. Over the years Pompili's works hsd been shown in various one-man shows in both public and private galleries in Italy and abroad and in many group exhibitions and large monumental works. In addition, his works are part of several permanent collections of many Italian museums of contemporary art.