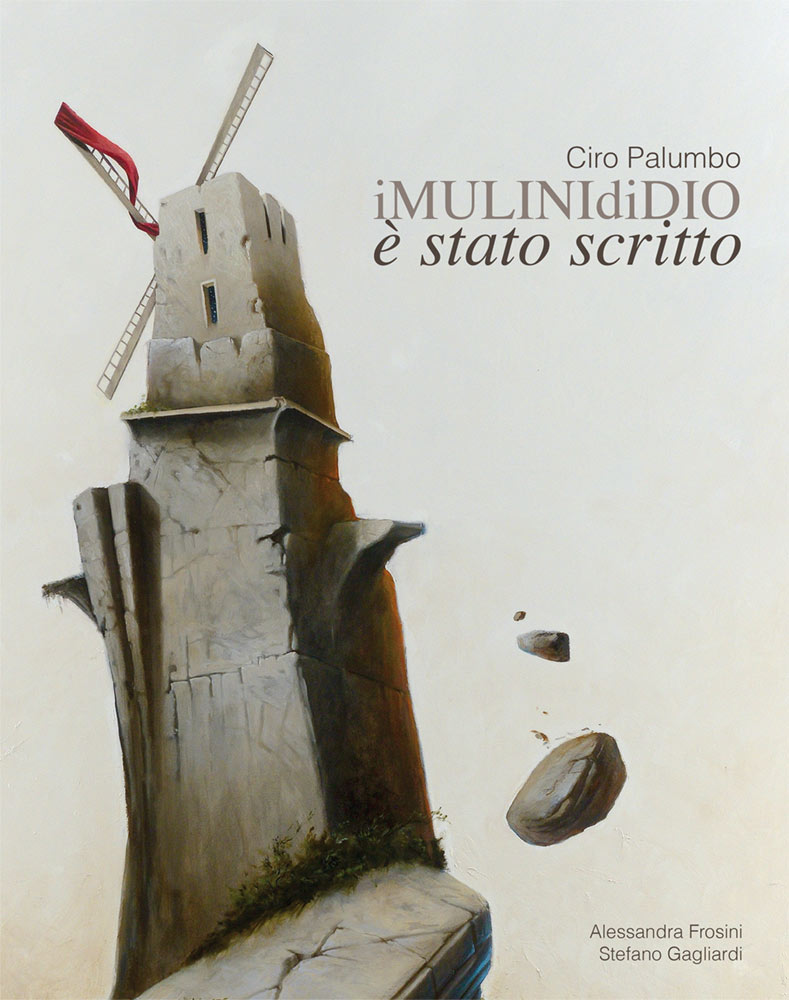 In the sign of white.
‹‹The Sleep of Reason Produces Monsters ›› Or: ‹‹Fantasy abandoned by reason produces impossible monsters: united with her, she is the mother of the arts and the origin of their marvels. ››   (  Francisco Goya).