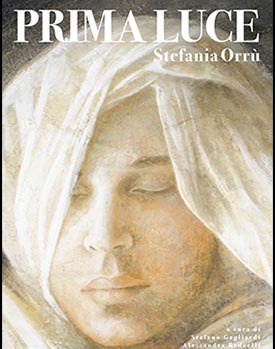 Untitled, or perhaps not: First Light.

The works on show all bear the same title: First Light. Otherwise, it would have been like giving a different name to every single leaf on the same tree.

1* - 2* The lament of Icarus” by Charles Baudelaire