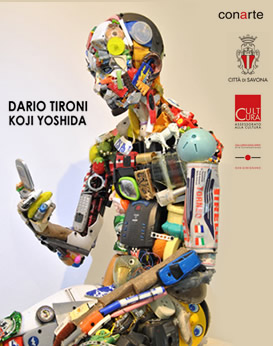 The dream of a radio that thought it could think.